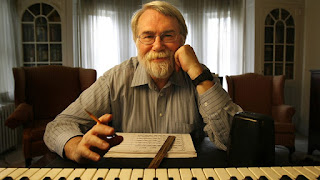 Christopher Chapman Rouse III. American composer. Though he wrote for various ensembles, Rouse is primarily known for his orchestral compositions, including a Requiem, a dozen concertos, and six symphonies. His work received numerous accolades, including the Kennedy Center Friedheim Award, the Grammy Award for Best Classical Contemporary Composition, and the Pulitzer Prize for Music. Rouse was the composer-in-residence for the New York Philharmonic from 2012 to 2015.