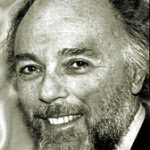 Abbey Lincoln, a singer whose dramatic vocal command and tersely poetic songs made her a singular figure in jazz, died on Saturday 14 August 2010,  in Manhattan. She was 80. 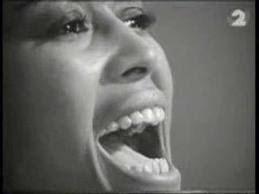 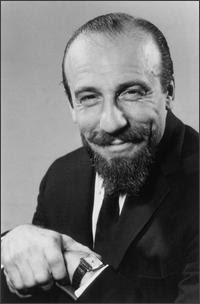 Mitch Miller, the goateed orchestra leader who asked Americans to "Sing Along With Mitch" on television and records and produced hits for Tony Bennett, Patti Page and other performers, has died at age 99.