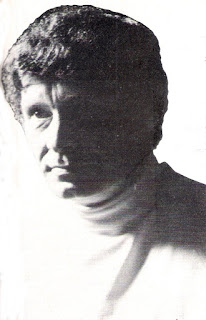 Frémaux was born in Aire-sur-la-Lys, France and came from an artistic background; his father was a painter, and his wife was a music teacher. He studied music at the conservatoire in Valenciennes, but his studies were interrupted by the Second World War, when he joined the French Resistance; at the end of the war he was commissioned in the French Foreign Legion and was posted to Vietnam in 1945-46. He entered the Paris Conservatoire in 1947, studied under Louis Fourestier and Jacques Chailley, and graduated in 1952 with a first prize in conducting. Frémaux worked with the orchestra of the Opéra de Monte-Carlo, after having been released from the French Foreign Legion (to which he had been recalled for service in Algeria) at the request of Prince Rainier. For ten years he helped build the reputation of the Monte Carlo orchestra, as well as conducting opera premieres there. He was the first music director of the Orchestre Philharmonique Rhône-Alpes (later the Orchestre National de Lyon), from 1969 to 1971. WIKIPEDIA VIDEO: Beethoven Symphony No 7; Sydney Symphony Orchestra; Louis Fremaux
Email ThisBlogThis!Share to TwitterShare to FacebookShare to Pinterest
Labels: 2017, Louis Frémaux 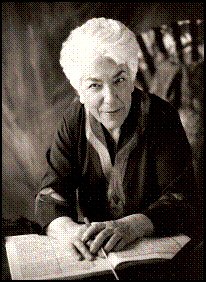 The American conductor, Fiora Contino, was born into an eminent musical family. Her father, Ferruccio Corradetti, was a leading baritone at La Scala and other principal European opera houses. She graduated from Oberlin College with a Bachelor of Music degree in piano. She furthered her musical training in Europe studying conducting at the Conservatoire Americain in Fontainebleau and the Ecole Normale in Paris with renowned pedagogue Nadia Boulanger, and at the Akademie Vienna with Hans Swarowsky. She then earned a Master's Degree, with distinction, and a Doctorate of Music in conducting from Indiana University School of Music. She was awarded the 1960 Premier Prix Hors Concours, cum laude from the Conservatoire in the field of conducting. Fiora Corradetti Contino, who founded her first opera company when she was only 27 and became an accomplished maestra who conducted for 50 years, until she was 81, died on March 5, 2017 in Carmel, Ind. She was 91. more at BACH CANTATAS
Email ThisBlogThis!Share to TwitterShare to FacebookShare to Pinterest
Labels: 2017, Fiora Corradetti Contino 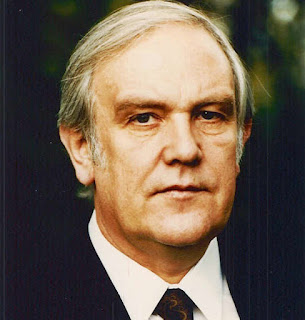 The death has been announced of Kurt Moll, one of the finest German singers of the late 20th century. He joined Cologne Opera in 1958 and made the city his home. Soon he was appearing in the major international houses. His US debut was in San Francisco in 1974, followed fours years later by the Met. He sang Baron Ochs in seven commercial recordings of Der Rosenkavalier, practically owning the role. He gave his final stage performance at Bayreuth on July 31, 2006 and died in Cologne yesterday, March 6. - See more at: http://slippedisc.com/2017/03/a-great-german-bass-has-died-at-78/#sthash.hgc9qtq0.QqB2muD2.dpuf

Kurt Moll (11 April 1938 – 5 March 2017)...
was a German operatic bass singer who enjoyed an international career and was widely recorded.His voice was notable for its range, a true infra-bass (or oktavist bass, lower than basso profondo), including full, resonant low and very-low notes with relaxed vibrato; also for its unusual combination of extreme range and a purring, contrabassoon-like timbre. Although he had a powerful voice he never performed Wagner's parts Hagen, Hans Sachs, nor Wotan. His interpretations tended to be restrained and intelligent, even in roles like Osmin in Mozart's Die Entführung aus dem Serail and Baron Ochs in Der Rosenkavalier. WIKIPEDIA 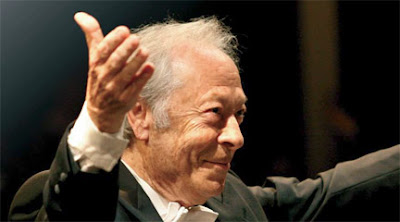 The death is reported of Alberto Zedda, on 6 March 2017. The long-standing conductor of the Rossini Festival at Pesaro and an international authority on Handel, Bellini and Donizetti. As a young man, he was thrown out of La Scala by Herbert von Karajan. He went on to conduct at all the major Italian opera houses, including La Scala, as well as Covent Garden,Vienna, Paris, the Mariinsky, San Francisco and Los Angeles. He was an irrepressible enthusiast for Rossini and worked closely with Claudio Abbado on the new editions. Zedda died in Pesaro. - See more at: http://slippedisc.com/2017/03/an-italian-maestro-dies-at-89/?utm_source=dlvr.it&utm_medium=twitter#sthash.4I2IUTQv.dpuf WIKIPEDIA
VIDEO... 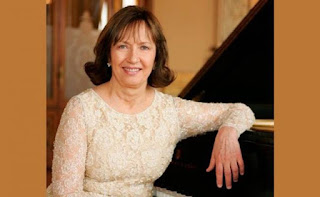 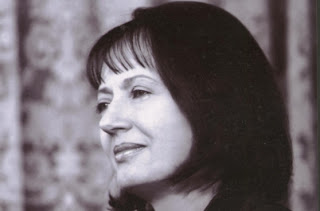