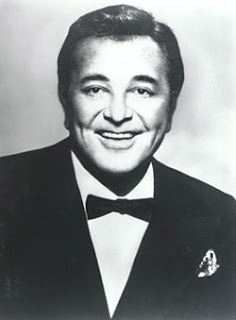 He was a featured vocalist on the George Burns and Gracie Allen radio program. On the show Allen playfully flirted with Tony, often threatening to fire him. She'd say things like "Oh Tony you look so tired, why don't you rest your lips on mine." In films, he was first cast in a number of bit parts, including a role as a sailor in the movie Follow the Fleet (1936), starring Fred Astaire and Ginger Rogers. He eventually signed with 20th Century-Fox and then Metro-Goldwyn-Mayer in which he starred in a number of musicals. Between 1938 and 1942, he made a number of hit records for Decca. Martin was featured in the 1941 Marx Brothers film The Big Store, in which he played a singer and performed Tenement Symphony, which was written by Hal Borne who became his long-time musical director. He appeared in film musicals in the 1940s and 1950s. His rendition of "Lover Come Back To Me" with Joan Weldon in Deep in My Heart - based on the music of Sigmund Romberg and starring José Ferrer - was one of the highlights of that film.

He also starred as Gaylord Ravenal in the Showboat segment from the 1946 film Till the Clouds Roll By. 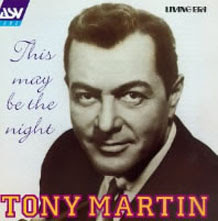 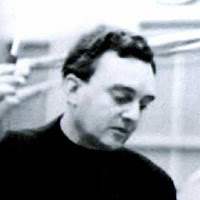 Roland Shaw, born May 26 1920, died May 11 2012...was one of Britain’s most popular and successful arrangers of popular music, working with artists such as Vera Lynn and Mantovani; he also recorded cover versions of music from the James Bond films in the 1960s, when “Bond mania” was at its height. He became an arranger and record producer for Decca Records with his orchestra recording for that label and Phase 4 Stereo. His orchestra performed on the albums Mexico and Westward Ho. In December 1964 his orchestra released an album of cover versions of Themes from the James Bond Thrillers to coincide with the American release of Goldfinger. More | Wikipedia
Email ThisBlogThis!Share to TwitterShare to FacebookShare to Pinterest
Labels: Roland Shaw 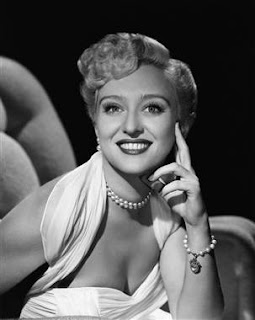 Academy Award winner and Broadway star Celeste Holm died from heart problems and other ailments, according to New York's news station NY1. She was 95. The role that got her the most recognition from critics and audiences was Ado Annie in the flagship Broadway production of Rodgers and Hammerstein's Oklahoma! in 1943. Wikipedia
Email ThisBlogThis!Share to TwitterShare to FacebookShare to Pinterest
Labels: Celeste Holm 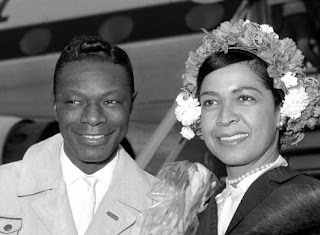 Maria Cole, a jazz singer who performed with Count Basie and Duke Ellington in the 1940s and who was married to Nat King Cole for 17 years until his death in 1965, died on Tuesday July 10, 2012, in Boca Raton, Fla. She was 89. NYTimes
Mrs. Cole was also the mother of the Grammy-winning singer Natalie Cole
Email ThisBlogThis!Share to TwitterShare to FacebookShare to Pinterest
Labels: Cole 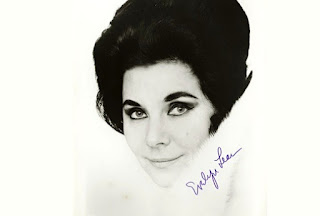 Evelyn Lear, an American soprano who became a star in Europe in the 1950s and later won acclaim in the United States for singing some of the most difficult roles in contemporary opera, died on Sunday in Sandy Spring, Md. She was 86. NYTimes


Evelyn Lear (January 8, 1926 – July 1, 2012) was an American operatic soprano. Between 1959 and 1992, she appeared in more than forty operatic roles, appeared with every major opera company in the US and won a Grammy Award in 1966. She was well known for her musical versatility, having sung all three main female roles in Der Rosenkavalier. Lear was also known for her work on 20th century pieces by Robert Ward, Alban Berg, Marvin David Levy, Rudolf Kelterborn and Giselher Klebe. She was married to the American bass-baritone Thomas Stewart until his death in 2006.  Wikipedia