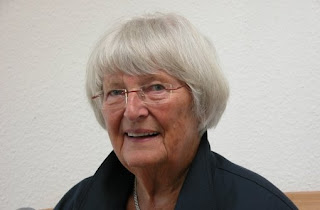 Eva Weiler was born in Crailsheim, Württemberg. Her father was a music and art teacher and gave her lessons in both. At the age of eight she began composing, and at the age of 15 won prizes for composition and organ. She studied music in Stuttgart with Johann Nepomuk David and Anton Nowakowski. She also studied with Olivier Messiaen in Darmstadt. She was married to Dieter Schorr, music editor of the Stuttgarter Nachrichten and had two sons and a daughter. She died at the age of 88 January 2016. WIKIPEDIA 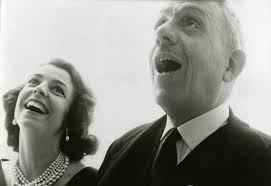 Denise Duval (23 October 1921 – 25 January 2016) was a French soprano, best known for her performances in the works of Francis Poulenc. She was born in Paris. Duval created the roles of Elle in La voix humaine, Thérèse in Les mamelles de Tirésias and later excelled in the role of Blanche de la Force in Dialogues of the Carmelites, although she did not sing in the world premiere of the work at the Teatro alla Scala, when it was performed in Italian translation. Duval made her debut as Lola in Cavalleria rusticana in Bordeaux in 1941, and was a member of the companies of the Paris Opéra and Opéra-Comique from 1947 to 1965, when she retired. She was noted for her portrayals of Debussy's Mélisande and Massenet's Thaïs. She was also noted for her performances of works by Roussel and Ravel. She continued to be closely associated with Poulenc, who in a sense 'discovered' her, and undertook many tours with him towards the end of his life as a duo chansons partnership. Her voice was characterised by a general fragility in strength, an intonational precision marked by a lack of vibrato, and a manner of articulation wherein the delivery of notes lies slightly behind the beat. She was particularly effective in roles where emotion is ironic or neo-classical in nature, but not explicitly anti-romantic. Among her appearances in America was her 1961 Thaïs at the Dallas Opera, conducted by Nicola Rescigno and directed by Franco Zeffirelli. She died in Switzerland in 2016, aged 94. WIKIPEDIA


VIDEO: These sequences show the incomparable French soprano Denise Duval, back in Paris nowadays, remembering Francis Poulenc and teaching how to sing La Voix Humaine, a work that she was the first to perform in 1959....

Robert Tuggle, Longtime Archivist of the Metropolitan Opera, Dies at 83 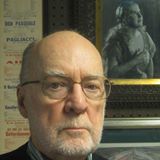 Robert Tuggle, who as the longtime archivist of the Metropolitan Opera helped create a digital database that includes details from every performance since the Met opened with Gounod’s “Faust” on Oct. 22, 1883, died on Sunday 24 January 2016, in Manhattan. He was 83.

The soprano Marion Studholme, who died on 6 January 2016, was a stalwart of the Sadler’s Wells Opera in the 1950s, which moved to the London Coliseum in 1968 and became the English National Opera in 1974. She was also frequently engaged for the many popular music programmes that were common on radio and television at the time, as well as on the stage and concert platform. She was born in Blackpool, the daughter of a water board engineer, and at 17 won a scholarship to the Royal College of Music in London and studied with Rodolfo Mele, who also taught Ian Wallace. After touring with Thomas Round in Lilac Time she joined the chorus of Sadler’s Wells Opera in 1949, but was soon given leading roles. In 1950 she was Zerlina in Geoffrey Dunn’s production of Don Giovanni, where her vocal expertise was particularly commented on. MORE

VIDEO: Marion Studholme - Caro Nome from Verdi's Rigoletto. Marion was a former principal soprano of the English National Opera when it was at Sadlers Wells. She can also be found on the recording of Peter Grimes conducted by it's composer Benjamin Britten. 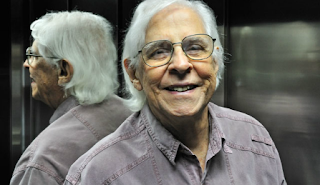 Mendes was born in Santos. He attended the Santos Conservatory from 1941 to 1949, and studied composition under Cláudio Santoro in 1954 and under George Olivier Toni from 1958-1960. In the 1960s he studied in Darmstadt under Pierre Boulez, Henri Pousseur, and Karlheinz Stockhausen. Mendes's compositions include cantatas, motets, orchestral music, incidental music, solo and chamber pieces, and some avant-garde works. Most of them are published by Alain Van Kerckhoven Editeur. In 1965, he founded the Santos New Music Festival. In the 1970s and 1980s, he taught at the University of Wisconsin–Madison and the University of Texas, then was professor of music in São Paulo. 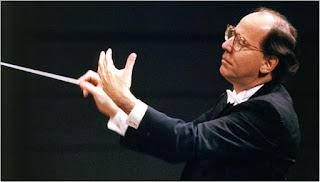 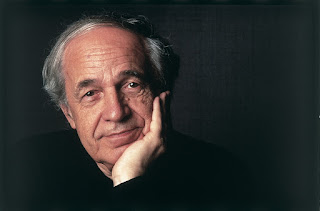 Pierre Boulez, the French composer and conductor who was a dominant figure in classical music for over half a century, died on Tuesday, 5 January 2016, at his home in Baden-Baden, Germany. He was 90. NYTimes Obit Pierre Boulez (French: [pjɛʁ bu.lɛːz]; 26 March 1925 – 5 January 2016) was a French composer, conductor, prolific writer, and pianist. He was also the founder and former director of the Paris based Institut de Recherche et Coordination Acoustique/Musique (IRCAM). In his early career, Boulez played a key role in the development of integral serialism, controlled chance and electronic music. This, coupled with his highly polemical views on the evolution of music, gained him the image of an enfant terrible. As a conductor, Boulez was known mainly for his performances of Béla Bartók, Alban Berg, Anton Bruckner, Claude Debussy, Gustav Mahler, Maurice Ravel, Arnold Schoenberg, Igor Stravinsky, Edgar Varèse, Richard Wagner, and Anton Webern. He was awarded a total of 26 Grammy Awards during his career. WIKIPEDIA 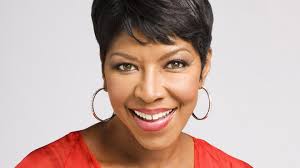 Natalie Cole, the American singer who overcame battles with substance abuse and the long shadow of her famous father to earn worldwide success of her own, has died. She was 65. Publicist Maureen O'Connor told The Associated Press Cole died Thursday night. O'Connor had no details about how or where Cole died. The daughter of Nat "King" Cole built a chart-topping career with hits such as "This Will Be", "Inseparable" and "Our Love." She fought health problems for years and received a kidney transplant in 2009 after developing hepatitis. NBC News

Natalie Maria Cole (February 6, 1950 – December 31, 2015) was an American singer, songwriter, and performer. The daughter of Nat King Cole, Natalie rose to musical success in the mid-1970s as an R&B artist with the hits "This Will Be", "Inseparable", and "Our Love". After a period of failing sales and performances due to a heavy drug addiction, Cole re-emerged as a pop artist with the 1987 album, Everlasting, and her cover of Bruce Springsteen's "Pink Cadillac". In the 1990s, she re-recorded standards by her father, resulting in her biggest success, Unforgettable... with Love, which sold over seven million copies and also won Cole numerous Grammy Awards. She sold over 30 million records worldwide... WIKIPEDIA               VIDEO: