German tenor who sang at Covent Garden and Bayreuth; ten years ago he created a stir by alleging that drug taking and alcohol abuse were rife within the world of opera.
TELEGRAPH OBIT

Death of an international US mezzo, aged 54, Kristine (Kris) Jepson 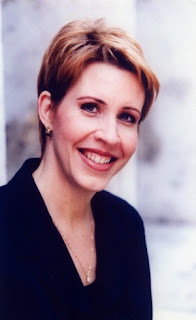 
WIKIPEDIA: Kristine Jepson was an American mezzo-soprano born in Iowa. She studied music at Indiana University and later resided in New York City and Santa Fe, New Mexico. She appeared in over 25 operas at houses across Europe and the United States including the Royal Opera House in London, the Metropolitan Opera in New York and the San Francisco Opera. She also appeared in the first performances of John Adams’s Doctor Atomic at the San Francisco Opera, premièring the role of Kitty Oppenheimer. She was part of the second cast (with Susan Graham in the principal cast) in the role of Sister Helen Prejean in the debut run of Dead Man Walking with the San Francisco Opera. Jepson died at the age of 54 on April 21, 2017. 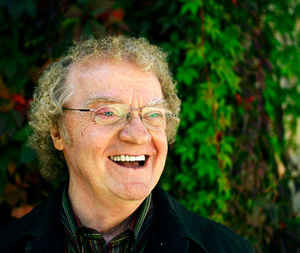 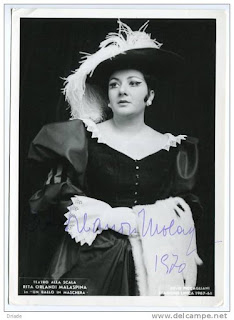 The Italian soprano Rita Orlandi, who was billed as Rita Orlandi Malaspina after her marriage to the bass Massimiliano Malaspino, died in Milan on April 8, 2017. Originally from Bologna, she made her 1963 debut in Giovanna d’Arco, reached La Scala three years later in Forza and specialised throughout her international career in Verdi roles, though she also sang Elsa in Lohengrin and, inevitably, Tosca. For a soprano of her stature, she made comparatively few recordings. Orlandi-Malaspina enjoyed a particularly fruitful partnership with La Scala, where she made her debut on 29 April 1966 as Leonora in Verdi's La forza del destino under the baton of Gianandrea Gavazzeni with a cast that included Luigi Ottolini, Piero Cappuccilli, Nicola Zaccaria, Bianca Maria Casoni and Renato Capecchi. Other Verdi roles she was admired for at that house were Aida, Amelia in Un ballo in maschera, Elvira in Ernani, Leonara in Il trovatore, and Odabella in Attila. She also appeared as a guest artist at the Teatro dell'Opera di Roma, the Teatro di San Carlo, the Teatro Carlo Felice, La Fenice, the Teatro Regio di Parma, the Teatro Massimo, the Teatro Regio di Torino, the Teatro Comunale di Bologna, and the Teatro Comunale Giuseppe Verdi. She was a regular performer at the Arena di Verona Festival where she sang in 1968–1969 and 1971–1972. She also made several appearances at the Baths of Caracalla in Rome. WIKIPEDIA
Email ThisBlogThis!Share to TwitterShare to FacebookShare to Pinterest
Labels: 2017, Rita Orlandi Malaspina

Kathleen Cassello: One of 'Three Sopranos' has died, aged 58 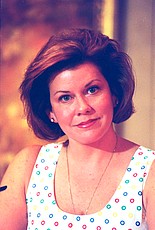 Kathleen Ann Cassello (August 13, 1958, Wilmington, Delaware – April 12, 2017, München, Germany) was an American-born opera singer. Since winning first prize in the Salzburg Mozart competition in 1985, she toured extensively throughout Europe, Asia and North America. A graduate of the University of Delaware, she received a Bachelor of Science in Nursing degree in 1980. In the late 1990s, she toured with Kallen Esperian and Cynthia Lawrence as “The Three Sopranos”. 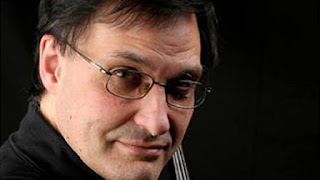 Angel, who was conducting a Maggini Quartet course in Oxford at the time of his death, performed as the British ensemble’s second violinist since its inception in 1988 Maggini Quartet co-founder and second violinist David Angel has died suddenly of a presumed heart attack at the age of 62. The British musician was conducting a Maggini Quartet course in Oxford at the time of his death. Angel was a graduate of the Yehudi Menuhin School, where he studied with Yehudi Menuhin, Frederick Grinke, Jacqueline Salomons and Nadia Boulanger, and of London’s Royal Academy of Music, where he continued his studies with Grinke alongside chamber music coaching from Sidney Griller. The violinist performed with the Maggini Quartet since its inception in 1988. He was co-leader of the second violin section of the London Mozart Players, and frequently led the second violin sections of ensembles including the London Chamber Orchestra and Orchestra of St. John’s. He also performed in a long-standing duo with pianist David Elwin. In 1993 he was appointed professor of quartet playing at Birmingham Conservatoire, and was also an honorary fellow of Canterbury Christ Church University and Brunel University. ‘He died doing what he loved and excelled at – playing, sharing and teaching his total passion for music,’ wrote Angel’s fellow quartet members Julian Leaper, Martin Outram and Michal Kaznowski. ‘A human and musical giant for all who knew him and were fortunate enough to work with him. Our thoughts and prayers are with his family and his many colleagues.’ 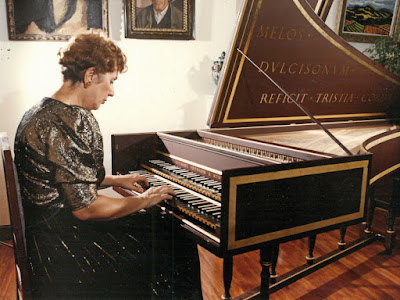 Maria Luisa Ozaita Marquis was born in Barakaldo, Vizcaya, Spain. She studied with Fernando Remacha, and continued her studies in Copenhagen with Leif Thybo and K.J. Isaksen through a MFA exchange scholarship. She also studied harpsichord in France with Kenneth Gilbert and at Darmstadt, Germany. She has performed internationally in Europe, North America and Eastern Europe, and her compositions have also been performed internationally. She lectured on music history, and has published professional articles in magazines including Confutatis and OpusMusica and in the book Women in Music by Patricia Adkins Chiti. Ozaita also collaborated on the Spanish edition of Women in Music. A member of the La Real Sociedad Bascongada de Amigos del País and was the founding president of the Spanish Association of Women in Music. WIKIPEDIA 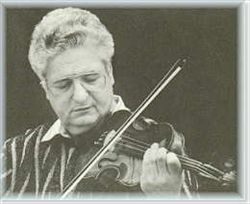 Thomas Brandis, who served as a long-time first concertmaster of the Berlin Philharmonic, has died at the age of 81. Born in Hamburg in 1935, Brandis trained as a violinist in Hamburg and later in London with Max Rostal. After winning the first of the International ARD Competition he was concertmaster in Hamburg, moving later to Berlin to play with the Berlin Philharmonic. He became concertmaster of the Berlin Philharmonic at age 26, and served in the position until 1983. In 1976 he founded the Brandis-Quartet, which has performed virtually in all major festivals in Europe, Japan and the Americas. Thomas Brandis has recorded for EMI, Deutsche Grammophon, Teldec, Orfeo and Harmonia Mundi. Thomas Brandis was a professor of violin at the Berlin University of the Arts until 2002, and was a visiting professor at the Royal Academy of Music in London and the Musikhochschule in Lübeck. He died on 30 March 2017 at the age of 81. WIKIPEDIA 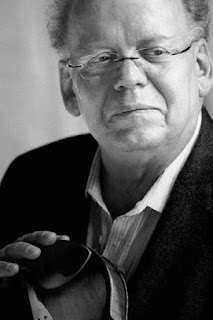 Born 3 June 1946 in Mannheim, Baden-Württemberg, Germany.
The German violinist and conductor, Rainer Kussmaul, a son of a musical family. He received his first violin lessons from his father and then studied with Riccardo Odnoposoff. He was a prize-holder at numerous international violin competitions. Rainer Kussmaul known worldwide as a soloist and as a member of the Stuttgart Piano Trio, formed in 1968. In 1995 he founded the Berliner Barock Solisten, together with R. Orlovsky. His violin was made by Antonio Stradivari in 1724. Between his concert tours with renowned orchestras and conductors, he recorded for radio, television and CD. Rainer Kussmaul was a successful teacher, giving master classes in many countries, and has been the director of the violin class at the Carl Flesch Academy in Baden-Baden since 1987 and the chairman of the L. Spohr competition Freiburg. He has been a professor at the Freiburg Music Conservatory since 1977, with the exception of the period from 1993 to 1998 when he was given leave of absence to enable him to take up the position of 1st Concert Master of the Berlin Philharmonic Orchestra. (Bach-Cantatas Bio). 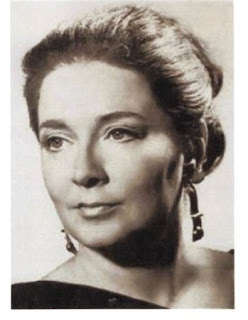 Roberta Knie (13 March 1938 – 16 March 2017) was an American dramatic soprano who had a prominent opera career in the United States and Europe that spanned from the mid-1960s through the early 1980s. Possessing a strong and clear timbre, Knie became particularly known for her interpretations of the works of Richard Wagner.
WIKIPEDIA