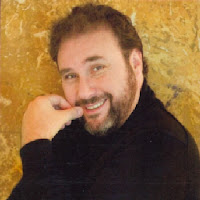 Vincenzo La Scola, who has died aged 53, was a powerful Italian operatic tenor, spoken of – by record labels, at least – in the same breath as his mentor Luciano Pavarotti, and his compatriots Enrico Caruso and Carlo Bergonzi. Vincenzo La Scola (25 January 1958 – 15 April 2011) had a successful international opera career and theatrical career for more than 25 years. He was particularly admired for his portrayals in operas by Giuseppe Verdi, Giacomo Puccini, Gaetano Donizetti, and Vincenzo Bellini. He also achieved success as a crossover artist, particularly in his many collaborations with singer-songwriter Cliff Richard and for his solo crossover album for EMI, Vita Mia (1999). In 2000 he was made a UNICEF Goodwill Ambassador, and from 2004 until his sudden death in 2011 he served as principal teacher and artistic director of the Accademia Verdi Toscanini in Parma. 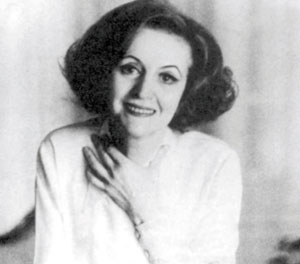 Marguerite Wolff was one of the most distinguished concert pianists of her generation. She was best known for her elegant interpretations of Chopin and Liszt over the course of a glittering career that spanned eight decades. Marguerite Wolff, died on May 25 2001, aged 92. She was a British-born pianist who also championed the music of Sir Arthur Bliss and Sir Malcolm. 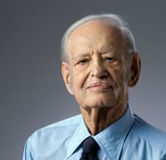 Steiner created 'Perry Mason' theme and also crafted music for 'Gunsmoke,' 'The Twilight Zone,' 'Star Trek,' 'Have Gun, Will Travel,' 'Rawhide,' 'Hogan's Heroes,' 'The Bullwinkle Show' and other TV series.
Steiner died of natural causes Thursday 23 June 2011 at his home in the town of Ajijic in the Mexican state of Jalisco. Frederick Steiner was born Feb. 24, 1923, in New York City, the son of violinist, composer and arranger George Steiner. He began playing the piano at 6 and took up the cello at 13. He received a scholarship to the Oberlin Conservatory of Music in Ohio, where he studied with composer Normand Lockwood. 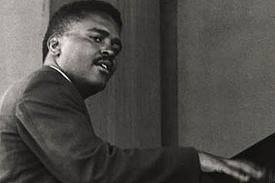 Raphael Homer "Ray" Bryant (December 24, 1931 – June 2, 2011) was an American Jazz pianist and composer. Born in Philadelphia, Pennsylvania, Ray Bryant began playing the piano at the age of six, also performing on bass in junior High School. Turning professional before his age of majority, Bryant accompanied many other leading players such as Miles Davis, Sonny Rollins, Melba Liston, and Coleman Hawkins, as well as singers Carmen McRae and Aretha Franklin. From the late 1950s, he led a trio, performing throughout the world, and also worked solo. In addition, he was a noted Jazz composer, with well-known themes such as "Cubano Chant," "The Madison Time," "Monkey Business," and "Little Susie" to his credit.
The musicians Kevin Eubanks, Duane Eubanks, and Robin Eubanks are his nephews. His brothers are the bass player Tommy Bryant (May 21, 1930 – March 1, 1982) and Len Bryant, who plays drums and is also a singer. His niece Jennifer Bryant who is also Len Bryant's daughter is a singer songwriter and producer.
Both Tommy and Ray Bryant formed a trio with Oz Perkins as the back-up band for the off-Broadway run of the comedy show Cambridge Circus, at Square East in 1964. The show starred John Cleese, Bill Oddie, Tim Brooke-Taylor, David Hatch, Jo Kendall, Graham Chapman, Jonathan Lynn, and Jean Hart.