Eddie Fisher, whose huge fame as a pop singer was overshadowed by scandals ending his marriages to Debbie Reynolds and Elizabeth Taylor, has died. He was 82. It was known at an early age that he had talent as a vocalist and he started singing in numerous amateur contests, which he usually won. He made his radio debut on WFIL, a local Philadelphia radio station. He sang and acted on the 15 minute 6PM radio series "The Magic Lady". He later performed on "Arthur Godfrey's Talent Scouts", a popular radio show which later moved to TV. By 1946, Fisher was crooning with the bands of Buddy Morrow and Charlie Ventura. He was heard in 1949 by Eddie Cantor at Grossinger's Resort in the Borscht Belt. After performing on Cantor's radio show he was an instant hit and gained nationwide exposure. He then signed with RCA Victor. 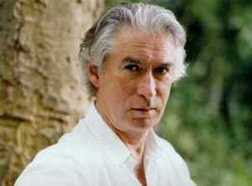 Geoffrey Burgon, the British composer whose soundtrack for the television production of "Brideshead Revisited" became a hit recording, has died at age 69, his publisher said.
Burgon also contributed to Monty Python's "Life of Brian" and produced music for "Dr. Who," "Tinker, Tailor, Soldier, Spy," "The Chronicles of Narnia" and other productions.
Burgon died Tuesday, 21 SEP 2010, after a short illness. Burgon's score for the television adaptation of "Brideshead" sold 100,000 copies. 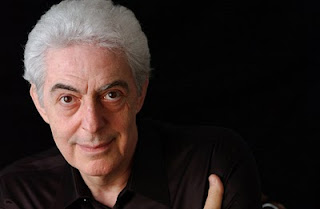 Born in Budapest, Hungary, operatic bass László Polgár studied with Eva Kutrucz at the Franz Liszt Academy of Music, 1967–72, and later privately with Hans Hotter and Yevgeny Nesterenko. He made his debut at the Hungarian State Opera in 1971, as Count Ceprano in Rigoletto.
His international career took off in 1981, when he sang Rodolfo in La sonnambula at the Royal Opera House in London. He became a regular guest at the Vienna State Opera in 1983, at the Munich State Opera and the Opéra de Paris from 1985, he has also appeared in Hamburg, and at the festivals of Salzburg and Aix-en-Provence. From 1992 until 2008 he was a principal solo bass of the Zurich Opera House. He died in Zürich at age 63, September 19, 2010. more Wikipedia Biography