Lew Soloff, Trumpeter for Blood, Sweat and Tears, Dies at 71 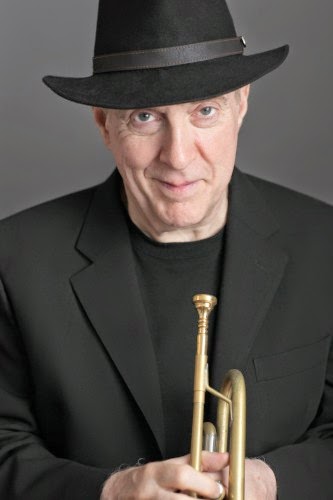 Mr. Soloff played across many genres, leading the Carnegie Hall Jazz Band and the Lincoln Center Jazz Orchestra, but he reached a broader audience as a member of the jazz-rock band Blood Sweat and Tears. Jazz Times...|...NYTimes 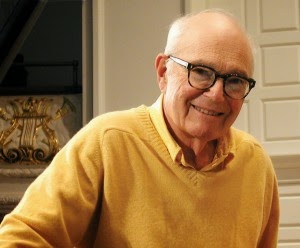 Ezra Laderman (29 June 1924 – 28 February 2015) was an American composer of classical music. He was born in Brooklyn. Laderman has been commissioned three times by the Philadelphia Orchestra, twice by the National, Louisville and Chicago Symphonies as well as from the New York Philharmonic, Detroit, Pittsburgh, Los Angeles Philharmonic, Dallas, Houston, Fort Worth, Syracuse, Denver, Columbus, Albany, and New Haven Symphony Orchestras. In addition he has written for such distinguished artists as Jean-Pierre Rampal, Yo-Yo Ma, Emanuel Ax, Sherrill Milnes, Aldo Parisot, Samuel Baron, David Shifrin, Ransom Wilson, Judith Raskin, Elmar Oliveira, Erica Morini, Nathaniel Rosen, Stephen Kates, Toby Appel, and Leonard Arner, among many others. In 1991 he was elected into the membership of the American Academy of Arts and Letters and, in 2006, he was elected president for a three-year term ending in 2009. Up thru June 2014 Laderman taught music composition at Yale University's School of Music. A resident of Teaneck, New Jersey, Laderman was named as Dean at the Yale School of Music in 1989 and served in that position to 1995 WIKIPEDIA