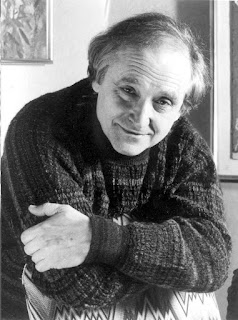 Richard Rodney Bennett, a British-born composer for film, ballet, opera and the concert hall, died Christmas Eve, 24 DEC 2012, in New York. He was 76. Bennett, who had made his home in New York for the past 20 years, moved between the jazz and classical worlds throughout his career, but was best known for his film scores. More | Wikipedia Bio 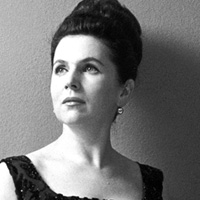 Galina Vishnevskaya, an electrifying soprano who endured repression and exile as one of the postwar Soviet Union’s most prominent political dissidents, died on Monday, 10 December 2012,  in Moscow. She was 86. NYTimes Obit
Vishnevskaya was born in Leningrad. She made her professional stage debut in 1944 singing operetta. After a year studying with Vera Nikolayevna Garina, she won a competition held by the Bolshoi Theatre in Moscow (with Rachmaninoff's song "O, Do Not Grieve" and Verdi's aria "O patria mia" from Aida) in 1952. The next year, she became a member of the Bolshoi Theatre. On 9 May 1960, she made her first appearance in Sarajevo at the National Theatre, as Aida. In 1961, she made her Metropolitan Opera debut as Aida; the following year she made her debut at the Royal Opera House with the same role. For her La Scala debut in 1964, she sang Liù in Turandot, opposite Birgit Nilsson and Franco Corelli. Wikipedia Bio 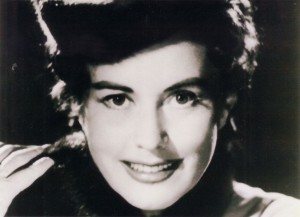 Lisa Della Casa, the Swiss soprano who combined an outstanding voice, stunning beauty and exceptional stage presence to become one of the foremost interpreters of Richard Strauss, died on Monday, 10 December 2012. in Muensterlingen, Switzerland. She was 93. NYTimes Obit
Born in Burgdorf, Switzerland to an Italian-Swiss father Francesco Della Casa and a Bavarian-born mother Margarete Mueller, she began studying singing at age 15 at the Zurich Conservatory, and made her operatic debut as the title role in Puccini's Madama Butterfly at Solothurn-Biel Municipal Theater in 1940. She joined the ensemble of Zurich Municipal Opera House in 1943 (staying there until 1950) and sang various parts, from the Queen of the Night in Mozart's The Magic Flute to Dorabella in Così fan tutte. Later she sang Fiordiligi. In 1949, she married Yugoslavian-born journalist and violinist Dragan Debeljevic, with whom she had a daughter, Vesna. Wikipedia Bio 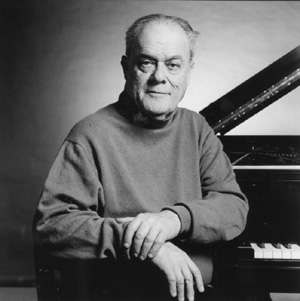 Charles Welles Rosen (May 5, 1927 – December 9, 2012) was an American pianist and writer on music.More form Wikipedia
Email ThisBlogThis!Share to TwitterShare to FacebookShare to Pinterest
Labels: Charles Rosen

Ravi Shankar, Sitarist Who Introduced Indian Music to the West, Dies at 92 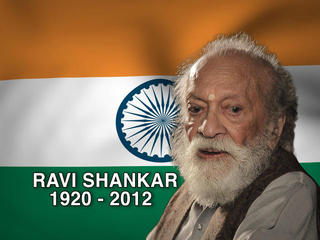 Ravi Shankar, the Indian sitarist and composer whose collaborations with Western classical musicians as well as rock stars helped foster a worldwide appreciation of India’s traditional music, died Tuesday, December 11, 2012, in a hospital near his home in Southern California. He was 92.
NYTimes Obit
Ravi Shankar (Bengali: রবি শংকর; born Robindro Shaunkor Chowdhury, 7 April 1920 – 11 December 2012), often referred to by the title Pandit, was an Indian musician and composer who played the plucked-string instrument sitar. He was described as the best-known contemporary Indian musician.
Wikipedia

Jazz composer and pianist Dave Brubeck, whose pioneering style in pieces such as "Take Five" caught listeners' ears with exotic, challenging rhythms, has died. He was 91. On line source David Warren "Dave" Brubeck (December 6, 1920 – December 5, 2012) was an American jazz pianist. He wrote a number of jazz standards, including "In Your Own Sweet Way" and "The Duke". Brubeck's style ranged from refined to bombastic, reflecting his mother's attempts at classical training and his improvisational skills. His music was known for employing unusual time signatures, and superimposing contrasting rhythms, meters, and tonalities. More Wikipedia Bio
Email ThisBlogThis!Share to TwitterShare to FacebookShare to Pinterest
Labels: Dave Brubeck
Newer Posts Older Posts Home
Subscribe to: Posts (Atom)