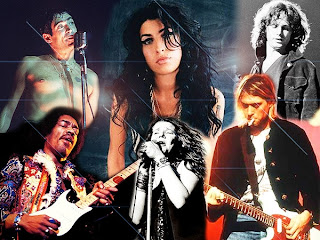 The impetus for the club's creation were the deaths of Jones, Hendrix, Joplin and Morrison- all at the age of 27. Cobain, who died in 1994, was later added by some. Rocker Amy Winehouse has joined the group. With the exception of Joplin, there is controversy surrounding their deaths. According to the book Heavier Than Heaven, when Cobain died, his sister claimed that as a kid he would talk about how he wanted to join the 27 Club. On the fifteenth anniversary of Kurt Cobain's death, National Public Radio's Robert Smith said, "The deaths of these rock stars at the age of 27 really changed the way we look at rock music." The 27s: The Greatest Myth of Rock & Roll details the history of the phenomenon.
Email ThisBlogThis!Share to TwitterShare to FacebookShare to Pinterest
Labels: Club 27 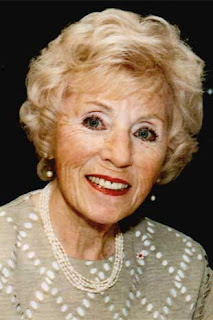 Pierrette Alarie-Simoneau, an internationally known Canadian soprano who sang at the Metropolitan Opera in the 1940s, died on July 10, 2011 at her home in Victoria, British Columbia. She was 89. Born in Montreal, Quebec, Alarie was the daughter of a choirmaster, assistant conductor of the Société Canadienne d'opérettes, and of a soprano and actress. She studied voice and acting early and performed on radio at the age of 14, first as an actress and later as a singer of popular music. While studying voice with Victor Issaurel, she made her debut in 1938 at Les Variétés lyriques in the operetta The White Horse Inn. She also sang Marie in La fille du régiment and the lead role in Mireille. On a scholarship she went to the Curtis Institute of Music in Philadelphia to complete her studies with Elisabeth Schumann. Wikipedia 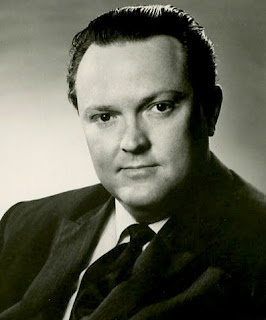 Cornell MacNeil, one of the great postwar American baritones, best known for his roles in Verdi operas, died on Friday, July 15, 2011, in Charlottesville, Va. He was 88. (From wikipedia -
He debuted with various companies in the United States from 1953 (including the New York City Opera) and at La Scala and the Metropolitan in 1959. In 1969 he became president of the American Guild of Musical Artists.MacNeil's voice was notable for its huge size and volcanic top notes. Despite some vocal decline in the late 1970s, he maintained a high standard throughout his long career. Two of his most notable roles were the title role in Rigoletto, and Iago in Otello. MacNeil was a regular at the Metropolitan Opera.His debut was on March 21, 1959, as Rigoletto. Rigoletto was also the role he sang the most at the Met, 104 times, including the Met's first telecast of that opera in 1977, in the production by John Dexter. MacNeil was also well-known for the role of Baron Scarpia in Tosca, a role he sang 92 times at the Met between November 2, 1959 and December 5, 1987, which was his last performance with the Met. 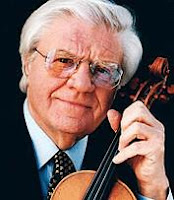 Josef Suk, a Czech violinist who was known for his warm-toned interpretations of works by Mozart, Beethoven, Debussy and Janacek as well as for his lineage — he was a great-grandson of Dvorak and a grandson of the turn-of-the-century violinist and composer also named Josef Suk — died on Wednesday. He was 81. Josef Suk (8 August 1929 – 6 July 2011) was a Czech violinist, violist, chamber musician and conductor, the grandson of Josef Suk, the composer and violinist. In his home country he carried the title of National Artist.