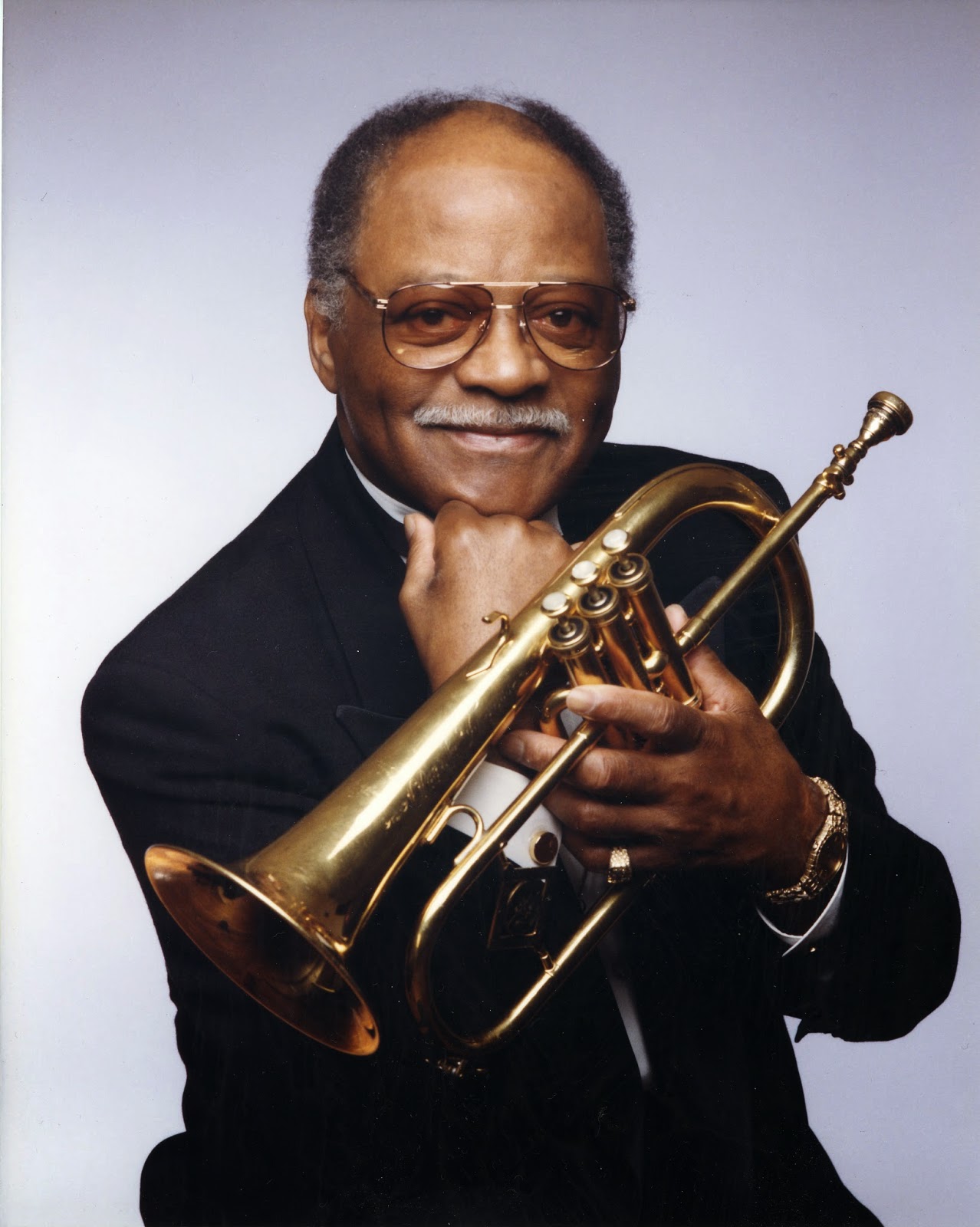 He was an American swing and bebop trumpeter, a pioneer of the flugelhorn in jazz, educator, and NEA Jazz Masters inductee. He played with Charlie Barnet (1947), Count Basie (1948–1951), Duke Ellington (1951–1959) and Quincy Jones (1960). Terry's career in jazz spanned more than seventy years and he is among the most recorded of jazz musicians. VIDEO: Clark Terry's performance of "Mumbles" from The Legends of Jazz episode "The Golden Horns" 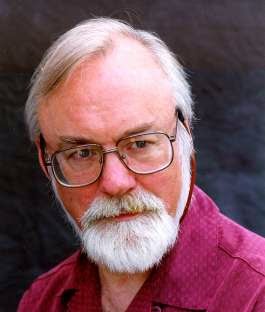 John McCabe, CBE (21 April 1939 – 13 February 2015) was a British composer and pianist. He created works in many different forms, including symphonies, ballets, and solo works for the piano. He served as principal of the London College of Music from 1983 to 1990. Guy Rickards described him as "one of Britain’s finest composers in the past half-century" and "a pianist of formidable gifts and wide-ranging sympathies.

Beautiful music's legendary arranger/conductor/composer John Fox passed away 10 February, 2015 in a hospital near his lifelong home in Surrey, England, at the age of 91.

John Fox's natural talents for composing, arranging and conducting were tenderly nurtured in London's Royal College of Music where he achieved ARCM (Associate of Royal College of Music). John's undeniable genius forged in the crucible of toil, study and unremitting search for perfection has long been recognised by his peers. This autobiography contains the ups and downs of a lifetime in music some sad times, emotional and happy and some tragic disasters. Millions of listeners in the USA, Great Britain, Japan, South Africa and Germany, plus many other countries throughout the world, have found much pleasure and exhilaration in John's wonderful music including radio networks, his many record albums and live performances. Determination and hard work have seen him through some hard times, but it proves that if you have a talent (not only in music) that with a lot of hard study and love, the world will be at your feet!
--Chris Morgan, BBC Executive Producer via amazon.com
Email ThisBlogThis!Share to TwitterShare to FacebookShare to Pinterest
Labels: John Fox

Anita Darian, a Singer With an Eclectic Range, Dies at 87 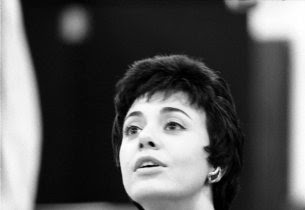 A City Center regular, Ms. Darian performed Natalie in Strauss’s “Die Fledermaus” and Pitti-Sing in Gilbert and Sullivan’s “The Mikado” there in 1959, and played Julie in “Show Boat” in 1961. She also played Lady Thiang in several different City Center productions of Rodgers and Hammerstein’s “The King and I.” Ms. Darian was a session singer and stage performer when she was asked by the producers Hugo Peretti and Luigi Creatore and the songwriter George David Weiss to provide backing vocals for “The Lion Sleeps Tonight,” which Mr. Weiss had adapted from a South African song. Her soaring, high-pitched vocal provided a counterpoint to the lead vocals and the harmonized lower-register “wimowehs,” and the record spent three weeks atop the Billboard pop chart.

VIDEO: Anita Darian, a voice that all of us have heard singing the music of our lives, sings "Love Look Away" from the Broadway production of "Flower Drum Song." She was doing the role on Broadway, and this was a live TV appearance that was found in some amazing archives.


Next VIDEO (AUDIO ONLY)... Here is The Tokens hit, The Lion Sleeps Tonight. Opera singer Anita Darian was brought in for the soprano during and after the sax solo. Her voice almost sounds like an instrument on the record. 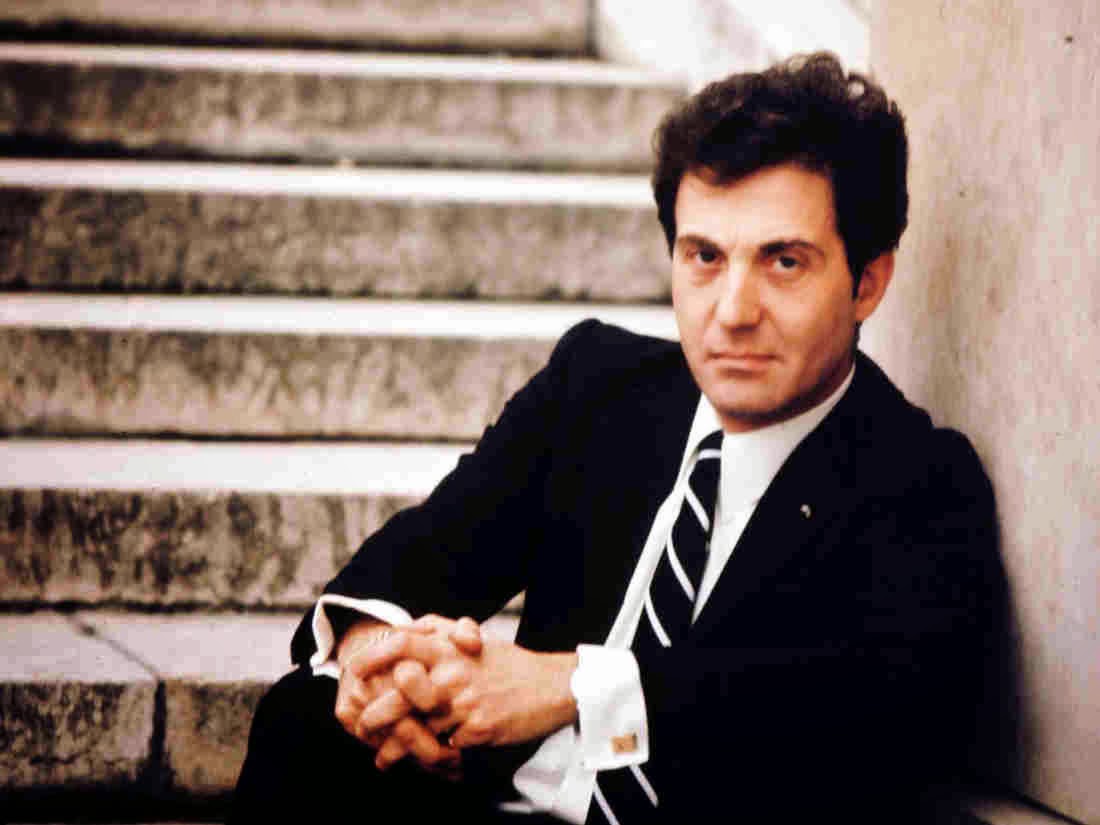 Aldo Ciccolini (Italian pronunciation: [ˈaldo tʃikkoˈlini]; 15 August 1925 – 1 February 2015) was an Italian-French pianist. WIKIPEDIA
Aldo Ciccolini was born in Naples. His father, who bore the title of Marquis of Macerara, worked as a typographer. He took his first lessons with Maria Vigliarolo d'Ovidio, and entered Naples Conservatory in 1934 at the age of 9, by special permission of the director, Francesco Cilea. There he studied piano with Paolo Denza, a pupil of Ferruccio Busoni, and harmony and counterpoint with Achille Longo. He began his performing career playing at the Teatro San Carlo at the age of 16. However, by 1946 he was reduced to playing in bars to support his family. In 1949, he won, ex-aequo (tied) with Ventsislav Yankov, the Marguerite Long-Jacques Thibaud Competition in Paris (among the other prizewinners were Paul Badura-Skoda and Pierre Barbizet). He became a French citizen in 1969 and taught at the Conservatoire de Paris from 1970 to 1988, where his students included Akiko Ebi, Géry Moutier, Jean-Yves Thibaudet, Artur Pizarro, Nicholas Angelich, André Sayasov and Jean-Luc Kandyoti. Among his students were also Roberto Cominati, Andrea Padova, Filippo Faes, Francesco Libetta, Domenico Piccichè and Jean-Marc Savelli.