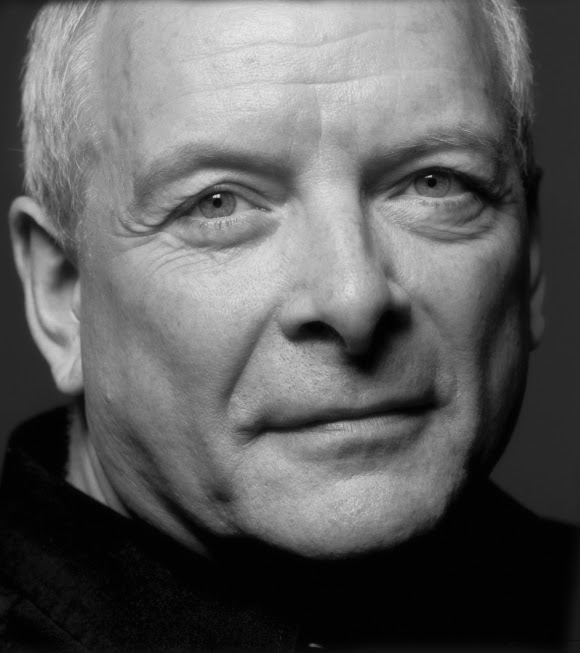 Christopher Hogwood, whose Academy of Ancient Music was a key ensemble in the period-instrument movement, striving to perform early music as the composer intended and as audiences were first presumed to have heard it, died on Wednesday 24 SEP 2014, at his home in Cambridge, England. He was 73.
NYTimes Obit | OFFICIAL WEBSITE
Christopher Jarvis Haley Hogwood CBE (10 September 1941 – 24 September 2014) was an English conductor, harpsichordist, writer, musicologist and the founder of the Academy of Ancient Music.
WIKIPEDIA 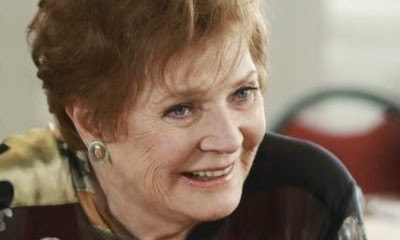 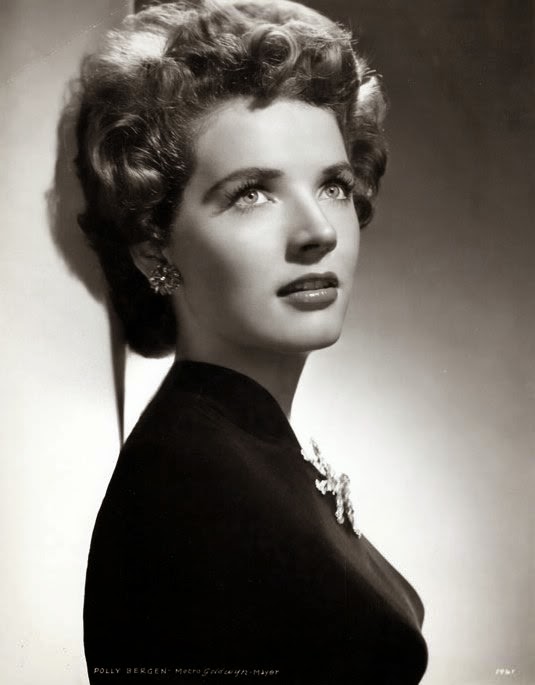 ...Emmy-winning actress and singer Polly Bergen, who in a long career played the terrorized wife in the original "Cape Fear" and the first woman president in "Kisses for My President," died Saturday, 20 SEP 2014. She was 84.Link to AP obit
Polly Bergen (born Nellie Paulina Burgin; July 14, 1930 - September 20, 2014) was an American actress, singer, television host, and entrepreneur. WIKIPEDIA She won an Emmy Award in 1958 for her performance as Helen Morgan in The Helen Morgan Story. For her stage work she was nominated for the Tony Award for Best Featured Actress in a Musical her performance as Carlotta Campion in Follies in 2001. Her film work included 1962's Cape Fear and 1963's The Caretakers, for which she was nominated for the Golden Globe Award for Best Supporting Actress. 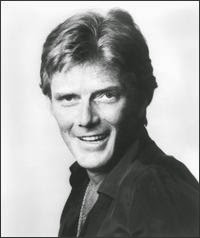 Stanley Robert Crewe (November 12, 1930 – September 11, 2014) was an American songwriter, dancer, singer, manager, record producer and fine artist. He was known for producing, and co-writing with Bob Gaudio, a string of Top 10 singles for The Four Seasons. As a songwriter, his most successful songs included "Silhouettes" (co-written with Frank Slay); "Big Girls Don't Cry", "Walk Like a Man", "Rag Doll", "Silence Is Golden", "The Sun Ain't Gonna Shine (Anymore)", "Can't Take My Eyes Off You " and "Bye, Bye, Baby" (all co-written with Gaudio); "Let's Hang On!" (wriiten with Sandy Linzer and Denny Randell); and "My Eyes Adored You" and "Lady Marmalade" (both co-written with Kenny Nolan). He was also known for his hit recordings with The Rays, Diane Renay, Mitch Ryder and the Detroit Wheels, Freddy Cannon, Lesley Gore, Oliver, Michael Jackson, Bobby Darin, Roberta Flack, Peabo Bryson, Patti LaBelle, and his own The Bob Crewe Generation. 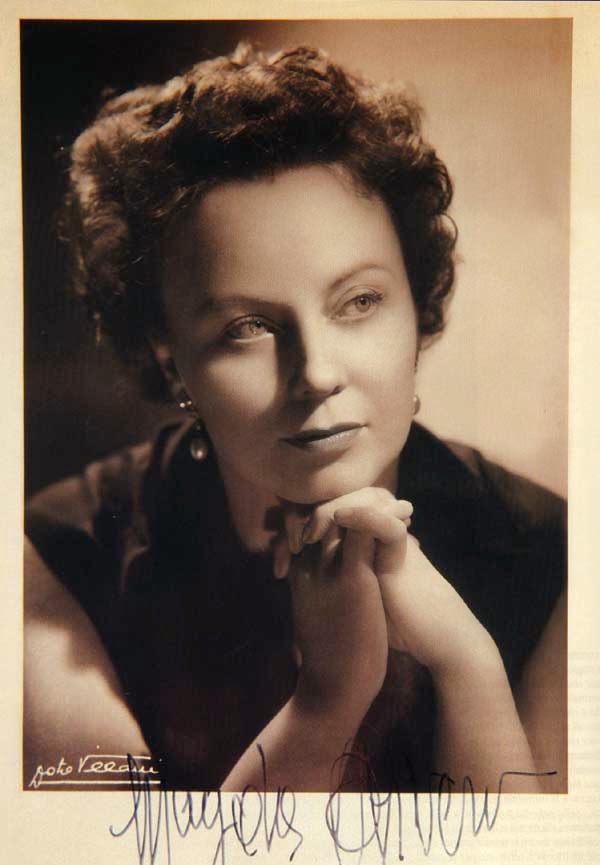 Magda Olivero (25 March 1910 – 8 September 2014) was an Italian operatic soprano. Her career started in 1932 when she was 22, and later took her to opera houses around the world.NYTimes Obit Born as Maria Maddalena Olivero in Saluzzo, Italy, she made her operatic debut in 1932 on radio in Turin radio singing Nino Cattozzo's (1886–1961) oratorio, I misteri dolorosi. She performed widely and increasingly successfully until 1941, when she married and retired from performing. She returned to the stage ten years later, at the request of Francesco Cilea, who asked her to sing again the title role in his opera Adriana Lecouvreur. From 1951 until her final retirement, Olivero sang in opera houses around the world. Among her most renowned interpretations were the leading parts in Adriana Lecouvreur, Iris, Fedora, La bohème, La fanciulla del West, La traviata, La Wally, Madama Butterfly, Manon Lescaut, Mefistofele, and Turandot (as Liù).