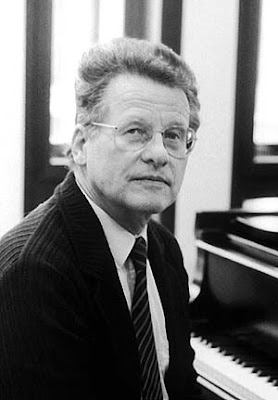 Wimberger studied at the Mozarteum in Salzburg. His teachers were Cesar Bresgen and Johann Nepomuk David for composition, and Clemens Krauss and Bernhard Paumgartner for conducting. After World War II, in which he served in the army, he worked as vocal coach at the Vienna Volksoper, then as conductor at the Salzburg Theatre, before becoming a teacher for conducting and composition at the Mozarteum. Among his many pupils were Klaus Ager, Sergio Cárdenas, Dieter Lehnhoff, and Gerd Kühr. Wimberger also served as member of the directory of the Salzburg Festival, and as president of the Austrian Composers' Association AKM. He died in October 2016 at the age of 93.WIKIPEDIA Bio