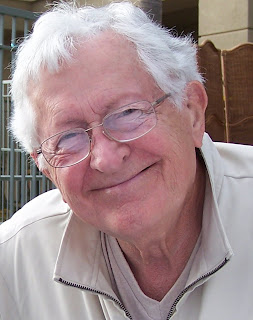 , a jazz vocal group.
Flanigan, who was born in Greencastle, Indiana, was a respected trombonist, and also played bass guitar with the outfit for several decades, beginning on September 20, 1948, and sang the top part.
After retiring from performing in 1992, Flanigan maintained the band's name and was responsible for the group's changing cast of performers.
Flanigan died of congestive heart failure at his home in Las Vegas, Nevada, on May 15, 2011.[1][2] He was 84. 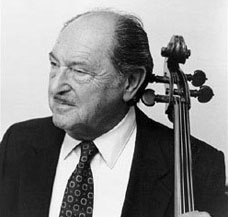 . Bernard Greenhouse died Friday, 13 May 2011 at his home on Cape Cod. He was 95. Greenhouse was born in Newark, N.J., and began playing cello at age 8. As a teenager, he was admitted to what was then known as the Juilliard Graduate School in New York City. He began his career as a soloist in the mid-20th century, but it was a time when concert presenters rarely booked solo cellists, according to The New York Times. In 1955, he founded the Beaux Arts with violinist Daniel Guilet and pianist Menahem Pressler. 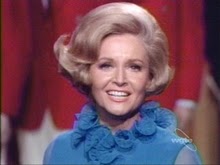 Known as one of the "Champagne Ladies" of "The Lawrence Welk Orchestra" and a studio singer who worked with Frank Sinatra and other pop stars, has died. She was 87.
Zimmer died peacefully Tuesday at her Brea, Calif., home, Welk's son, Larry, said Wednesday. Larry Welk didn't know the cause of death but said Zimmer had been living an active life in recent years. Born as Norma Larsen on a dairy farm in Larson, Idaho, she grew up in Seattle after her father moved the family west. She was singing in a church choir when a guest artist suggested she travel to Los Angeles and audition for a musical group. When she turned 18, she did just that. In 1944 she married Randy Zimmer.
She sang with a succession of top vocal groups — the Norman Luboff Choir, the Pete King Chorale, and the Ken Darby Singers among them — and she appeared on most of the popular television variety shows during the 1950s. 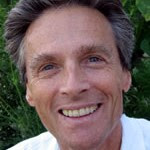 American composer Peter Lieberson, who wrote his most inspired songs for his great love, the late mezzo-soprano Lorraine Hunt Lieberson, has died at age 64. Lieberson died Saturday 2 May 20011 at a hospital in Tel Aviv, Israel, of complications from lymphoma. The New York-born composer, who lived in Santa Fe, N.M., was in Israel for medical treatment. He had been diagnosed with the cancer while still mourning his wife's 2006 death of breast cancer.
Search Amazon.com for Peter Lieberson