Patty Andrews, Singer With Her Sisters, Is Dead at 94 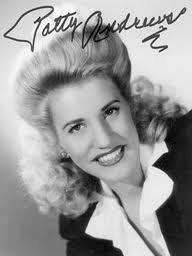 Patty Andrews, the last of the Andrews Sisters, the jaunty vocal trio whose immensely popular music became part of the patriotic fabric of World War II America, died on Wednesday at her home in Los Angeles. She was 94. NYTimes
The Andrews Sisters were a highly successful close harmony singing group of the swing and boogie-woogie eras. The group consisted of three sisters: contralto LaVerne Sophia Andrews (July 6, 1911 – May 8, 1967), soprano Maxene Angelyn Andrews (January 3, 1916 – October 21, 1995), and mezzo-soprano Patricia Marie "Patty" Andrews (February 16, 1918 – January 30, 2013). Throughout their long career, the sisters sold well over 75 million records (the last official count released by MCA Records in the mid-1970s). Their 1941 hit "Boogie Woogie Bugle Boy" can be considered an early example of rhythm and blues or jump blues. The Andrews Sisters' harmonies and songs are still influential today, and have been covered by entertainers such as Bette Midler, The Puppini Sisters, Christina Aguilera and The Three Belles. The group was inducted into the Vocal Group Hall of Fame in 1998. Wikipedia 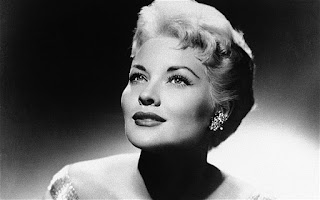 Clara Ann Fowler (November 8, 1927 – January 1, 2013), known by her professional name Patti Page, was an American singer, one of the best-known female artists in traditional pop music. She was the best-selling female artist of the 1950s, and sold over 100 million records. Her nickname was The Singin' Rage (a phrase commonly followed by "Miss Patti Page"). 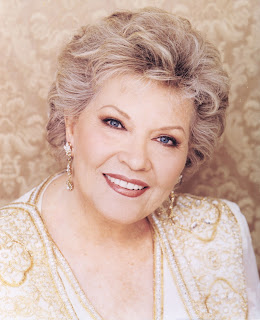