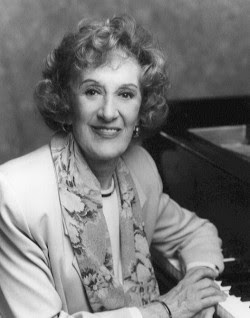 Ms. McPartland, an articulate spokeswoman for music, was on the radio for more than 30 years. She recorded for labels like Savoy and Capitol.
Margaret Marian McPartland, OBE (20 March 1918 – 20 August 2013), was an English-born jazz pianist, composer, and writer. She was the host of Marian McPartland's Piano Jazz on National Public Radio from 1978 until she stepped down at the end of 2011. 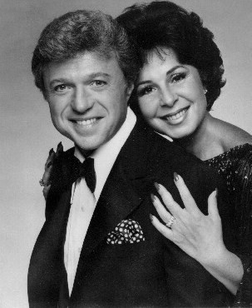 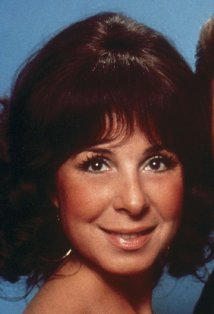 Eydie Gorme, a popular nightclub and television singer as a solo act and as a team with her husband, Steve Lawrence, has died. She was 84. Gorme, who also had a huge solo hit in 1963 with "Blame it on the Bossa Nova," died Saturday, August 10, 2013, at Sunrise Hospital in Las Vegas following a brief, undisclosed illness. Gorme was a successful band singer and nightclub entertainer before joining Steve Allen's local New York television show in 1953.

Eydie Gormé August 16, 1928 – August 10, 2013 She was an American singer, specializing, with her husband, Steve Lawrence, in traditional pop music, in the form of ballads and breezy swing. She earned numerous awards, including the Grammy and the Emmy. She retired in 2009 and died in 2013; Steve Lawrence continues to perform as a solo act. Wikipedia 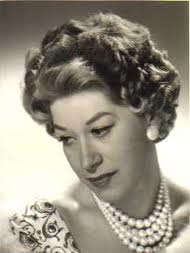 Regina Resnik (August 30, 1922 – August 8, 2013) was an American mezzo-soprano operatic singer
NYTimes Obit
She started a dramatic career ten months after earning her B.A. in Music at Hunter College. The role was Lady Macbeth under Fritz Busch in December, 1942 with the New Opera Company. A few months later, she sang Fidelio and Micaela under Erich Kleiber in Mexico City. In between she sang Santuzza with the fledgling New York City Opera and, performing "Ernani, involami", won the Metropolitan Opera Auditions of the Air and her contract with that company for the 1944-45 season. More from Wikipedia