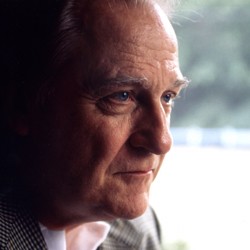 He was also a composer and a lecturer at music academies. In composition and playing, he focused on chamber music and lieder. He played with singers such as Elisabeth Schwarzkopf and Dietrich Fischer-Dieskau, as a piano duo with Paul Badura-Skoda, and with string players such as Josef Suk and Antonio Janigro. Demus was instrumental in bringing the historic fortepiano to concert podiums. He was a member of the Legion of Honour, among many awards. He is regarded as one of the leading Austrian pianists of the immediate post-World War II era.