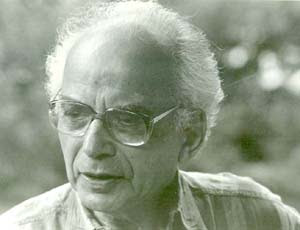 For many years Mr. Perle was most widely known as a theorist and author. He published his first articles on 12-tone music in 1941 and became the most eloquent spokesman for the style. His 1962 book, “Serial Composition and Atonality: An Introduction to the Music of Schoenberg, Berg and Webern,” became a classic text that was published in many translations. He set forth his own method in “Twelve-Tone Tonality” in 1977. But his most revolutionary writing was on Berg. Considered an authority on the composer by the early ’60s, Mr. Perle was granted access to Berg’s unpublished manuscript for the opera “Lulu” in 1963. When he ascertained that the third act, long thought to be an unfinished sketch, was actually about three-fifths complete and cast an entirely new light on the opera, he protested publicly that Berg’s publisher was repressing an important part of the work. His efforts led to the completion of the third act and the presentation of the complete opera in 1979.