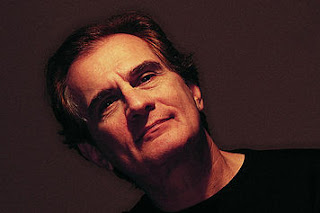 Kenny Rankin's record label says the veteran singer-songwriter has died of lung cancer. He was 67. Rankin died Sunday, 7 JUNE 2009, at Cedars-Sinai Medical Center. The cause of death was lung cancer. In a career spanning 50 years, Rankin worked with such artists as Bob Dylan, wrote songs for Peggy Lee and Mel Torme and released his own acclaimed recordings, including "The Kenny Rankin Album" in 1976.
Email ThisBlogThis!Share to TwitterShare to FacebookShare to Pinterest
Labels: Kenny Rankin
Newer Post Older Post Home