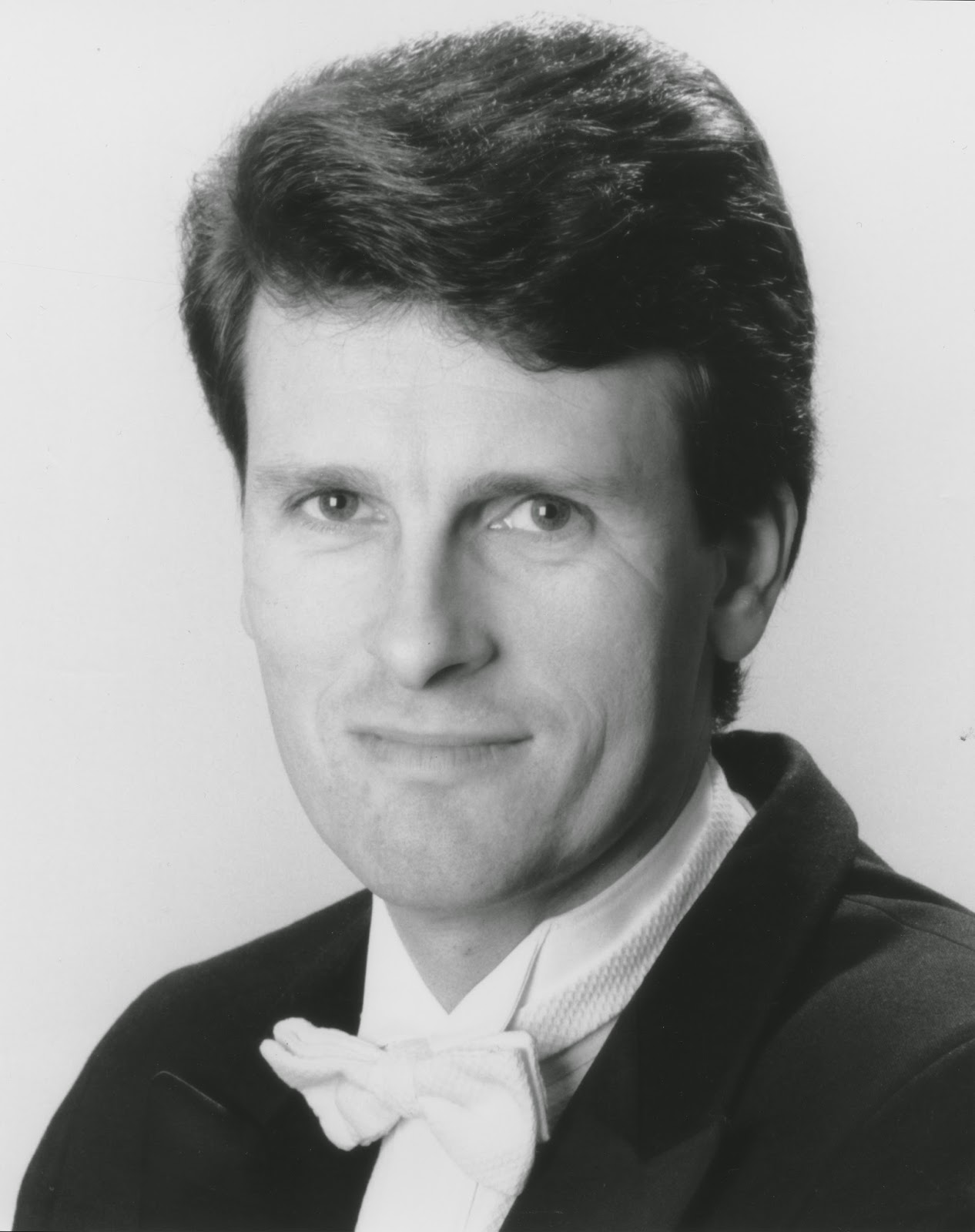 Stephen Paulus (August 24, 1949 – October 19, 2014) was an American composer, best known for his operas and choral music. His best-known piece is his 1982 opera The Postman Always Rings Twice, one of several operas he composed for the Opera Theatre of St. Louis, which prompted The New York Times to call him "a young man on the road to big things". His style is essentially tonal, and melodic and romantic by nature. He received grants from the National Endowment for the Arts and Guggenheim Foundation and won the prestigious Kennedy Center Friedheim Prize. He was commissioned by such notable organizations as the Minnesota Opera, the Chamber Music Society of Lincoln Center, Opera Theatre of Saint Louis, the Saint Louis Chamber Chorus, the American Composers Orchestra, the Dale Warland Singers, the Harvard Glee Club and the New York Choral Society. Paulus was a passionate advocate for the works and careers of his colleagues. He co-founded the American Composers Forum in 1973, the largest composer service organization in the U.S.