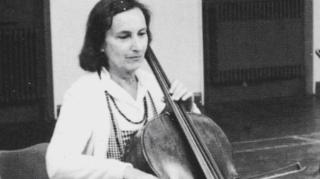 British musician Olga Hegedus, longtime co-principal cellist of the English Chamber Orchestra, died at the age of 96 on 22 April 2017. In 1981, Ms Hegedus was one of a number of selected musicians invited to perform at the wedding of Prince Charles and Lady Diana Spencer.