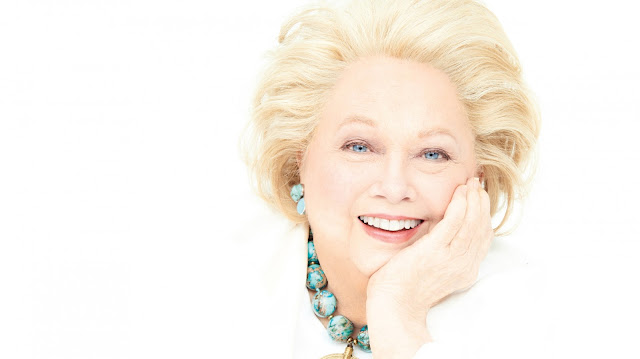 Barbara Cook (October 25, 1927 – August 8, 2017) was an American singer and actress who first came to prominence in the 1950s as the lead in the original Broadway musicals Plain and Fancy (1955), Candide (1956) and The Music Man (1957) among others, winning a Tony Award for the latter. She continued performing mostly in theatre until the mid-1970s, when she began a second career as a cabaret and concert singer. She also made numerous recordings.