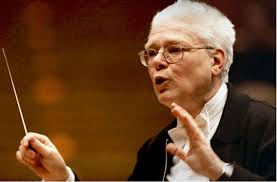 Zender was the chief conductor of several opera houses, and his compositions, many of them vocal music, have been performed at international festivals. As a conductor, he worked at the Theater Freiburg, Theater Bonn, Opernhaus Kiel and Hamburg State Opera, and led the radio orchestra Deutsche Radio Philharmonie Saarbrücken Kaiserslautern. He taught at the Musikhochschule Frankfurt. His opera Stephen Climax premiered in 1986 at the Oper Frankfurt, and his third opera, Chief Joseph, premiered in 2005 at the Staatsoper Unter den Linden.