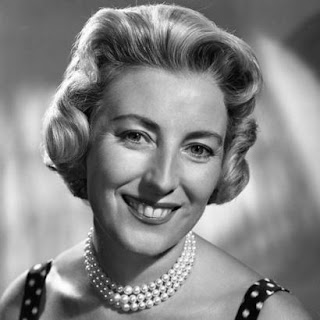 Dame Vera Margaret Lynn CH DBE OStJ (née Welch; born 20 March 1917) a British singer of traditional popular music, songwriter and actress, whose musical recordings and performances were enormously popular during the Second World War. She is widely known as "the Forces' Sweetheart", and gave outdoor concerts for the troops in Egypt, India, and Burma during the war as part of Entertainments National Service Association (ENSA). The songs most associated with her are "We'll Meet Again", "The White Cliffs of Dover", "A Nightingale Sang in Berkeley Square" and "There'll Always Be an England". WIKIPEDIA