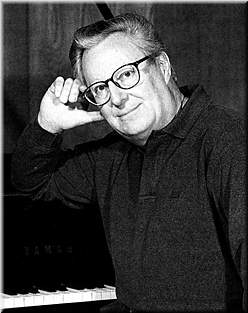 As a conductor, he began his career with the Opéra de Monte-Carlo Orchestra, then conducted the orchestras of the Brussels R.A.T.B., the Rome R.A.I., the Concerts Colonne, Orchestre Lamoureux, Pasdeloup Orchestra. Appointed a professor at the Conservatoire, he taught harmony from 1962 to 1997. His students included Claude Pichaureau, Thierry Escaich, Olivier Chassain, François Weigel, Naji Hakim etc. He also taught choral conducting at the Centre national de préparation au CAEM (Paris) from 1965 to 1970, and from 1963 he was in charge of preparing the writing tests for the recruitment competitions for army music conductors. In January 1973, after a competition on title, he was appointed music director of the Republican Guard and thus conducted the harmony orchestra, symphony orchestra, string orchestra and chamber music ensembles until February 1997.