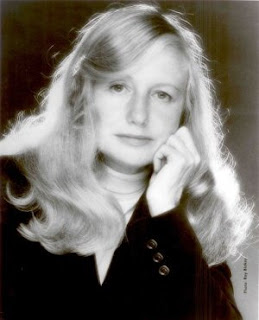 Blossom Dearie, the singer and songwriter whose sweet soprano voice, harmonically innovative piano stylings and sophisticated performance made her a popular attraction in jazz and cabaret for nearly half a century, has died. She was 82. A singer, songwriter pianist who performed for nearly 50 years, retiring about three years ago. Among her best-known albums was “My Gentleman Friend,” recorded for Verve. She resisted being called a jazz or cult singer. “I think of myself as a songwriter's singer. All the great Broadway and Hollywood teams are in my repertoire, along with contemporary people like Dave Frishberg. ... Writers bring their songs to me because they rely on me to define their work with respect. That's very flattering." Songs she was known for performing for Frishberg included "Peel Me a Grape," ''I'm Hip" and "My Attorney Bernie." In the 1970s, she sang some of the songs on "Schoolhouse Rock!" including "Mother Necessity," ''Figure Eight" and "Unpack Your Adjectives."