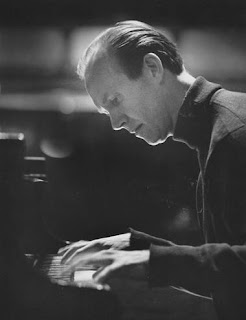 He received his education at the music conservatory in Bergen and Music Academy in Vienna and debuted in 1953 with the Oslo Philharmonic Orchestra . He won the Princess Astrid Music Prize in 1961 and got Grieg Price with Anne Bolstad and Find Nielsen in 1978. He has collaborated with Harald Sæverud for almost 40 years, which in 1997 led to the release of a richly illustrated book about Sæverud and his piano music. In addition to being Sæverud student, he was also his partner, and they held many concerts together where Sæverud told about music Kayser played.  Kayser has had an international career and held concerts in the United States, China and Russia in addition to a lot of activity in Europe, where he has played with, among others, Royal Philharmonic Orchestra, Birmingham Symphony Orchestra and Prague Symphony Orchestra. He is awarded the King's Medal of Merit in gold .