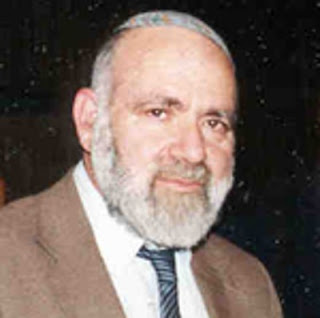 Andre Hajdu was born on 5 March 1932 in Hungary. He studied at Franz Liszt Academy of Music in Budapest with Endre Szervánszky and Ferenc Szabó (composition), Erno Szégedi (piano), and Zoltán Kodály (ethnomusicology). As a Kodály disciple, he was involved for two years in research about Gypsy musical culture and published several articles on this subject. After the Hungarian Revolution of 1956, Hajdu escaped to Paris and continued his studies at the Paris Conservatoire with Darius Milhaud (composition) and Olivier Messiaen (philosophy of music) obtaining the 1st prize in the discipline. Among his class mates were Gilbert Amy, William Bolcom, Philip Corner and Paul Mefano, to name just a few. In Paris he met a variety of stimulating people from the playwright Samuel Beckett to Prof. Israel Adler of the Hebrew University, who brought him on his first visit to Israel. WIKIPEDIA Andre Hajdu (Hungarian: Hajdú András; Hebrew: אנדרה היידו‎‎; 5 March 1932, Valea lui Mihai, Bihor – 1 August 2016, Tel Aviv, Israel) was a Hungarian-born Israeli composer and ethnomusicologist. VIDEO Ron Merhavi (double bass) and Andre Hajdu (piano) performing Andre Hajdu's Kaddish arranged by the composer for a solo double bass and piano "Make it Double" CD Launch IASA, Jerusalem 17 Feb 2011 השקת הדיסק "כלים שלובים" בתיכון הישראלי לאמנויות ירושלים, 17 בפברואר 2011