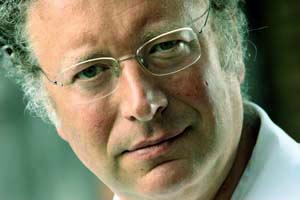 TELEGRAPH OBIT  Paul Robertson, the violinist, who has died aged 63, was for almost 40 years the leader of the Medici Quartet, one of the pre-eminent postwar British string quartets. The Medici String Quartet is widely regarded as one of Britain's leading international ensembles, having appeared to critical acclaim in over thirty countries across five continents. Alongside frequent radio performances, the group has an eclectic discography including recordings of the Beethoven Cycle of Quartets, the seldom heard Saint-Saëns Quartets and Wajahat Khan's Sarod Quintet Raag Desh. The Medici Quartet has been ensemble in residence at the University of Surrey since 1996, as well as having a strong link to the Royal College of Music in Stockholm.