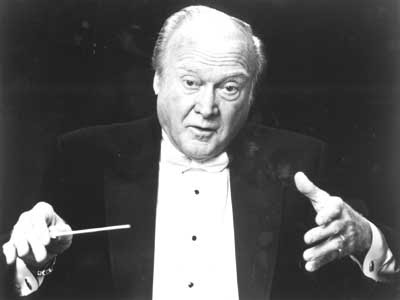 For all of conductor Robert Page’s accolades, there may be no better example of his prowess in choral music than this: He improved a Robert Shaw choir. That would be the Cleveland Orchestra Chorus. The illustrious Shaw had left a few years before Mr. Page took over in 1971, and he had to work to do to return it to its former glory. Four years later, he won a Grammy with the choir for a recording of Orff’s “Carmina Burana.” A titan of the choral scene in 20th-century America, after 18 years in Cleveland he was asked to rehabilitate a choir down the road: the Mendelssohn Choir of Pittsburgh. From 1979-2005, he transformed that chorus into one of the finest in the country. Mr. Page, 89, of Oakland, died from a bone infection on Sunday, 8 AUG 2016. POST-GAZETTE